Antitumor drugs frighten cancer patients with the unpredictability of positive and frequent negative effects. Most patients would prefer to opt for surgery or radiation, but these strictly local methods are not always technically possible. All tumor foci can be systematically affected only by drugs, since they penetrate everywhere where there is blood, regardless of the method of administration.

What are anticancer drugs and how do they work?

All drugs that kill malignant cells can be called antitumor, despite the significant heterogeneity of drug molecules and the mechanism of damaging action. Most antitumor drugs affect cell division by disrupting the structure of their DNA or the spindle that helps to separate the chromosomes into the resulting daughter cells. Probably, cytostatics damage not only the genome, their effect is best studied: the formation of cross-links between parts of one DNA strand and two parallel strands braided in a spiral. The cell has ways to restore a small damage to the genetic apparatus, but with a significant violation, it is forced to go towards apoptosis-death.

The cell populations in the tumor node are very heterogeneous: some cells are just about to divide, others have already entered the process and are actively synthesizing two copies of the structures for the daughter cell, some are at rest, and some after the completion of the life program rushed to death. It is believed that dormant cell populations are resistant to the aggression of antitumor drugs, but dividing and planning to enter this phase are the most sensitive to chemotherapy drugs. Dividing cells make up the fraction of tumor growth, the larger it is, the more aggressive the cancer is and at the same time more sensitive to antitumor effects.

Classification and types of antitumor agents

Antitumor drugs are represented by chemotherapeutic drugs, that is, cytostatics, endocrine or hormonal agents, targeted drugs. All of them differ in the mechanism of initiation of cell death.

Cytostatics have been used since 1946 and are represented by several groups of drugs:

Here you can find the best antitumor drugs used for cancer and tumors. 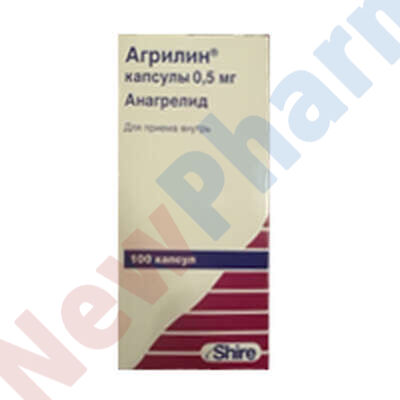 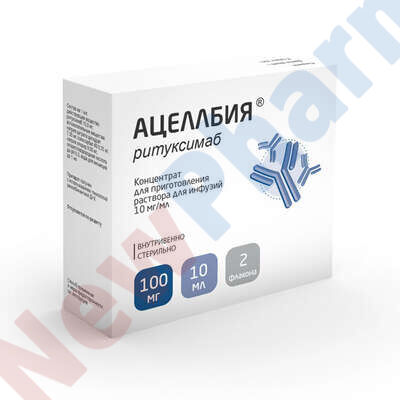 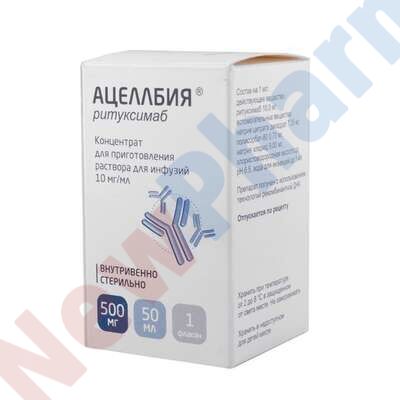 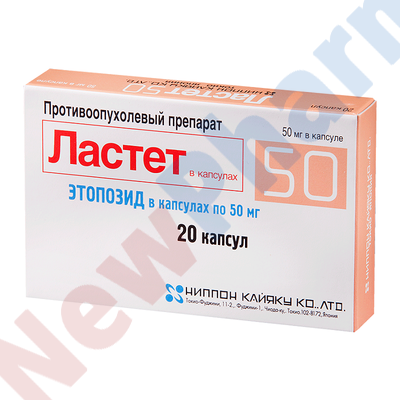 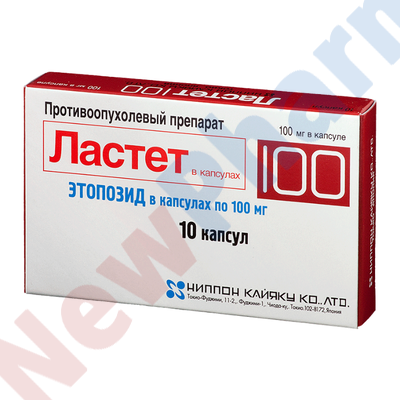 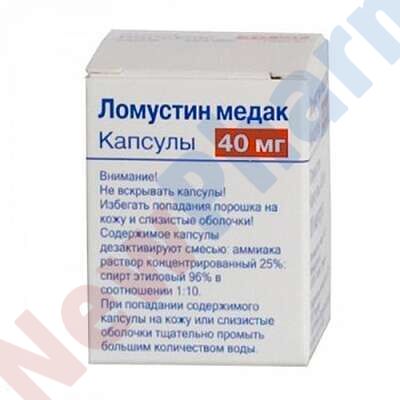 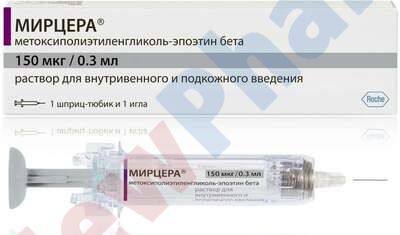 Someone from the Belgium - just purchased the goods:
Mircera 150 mcg